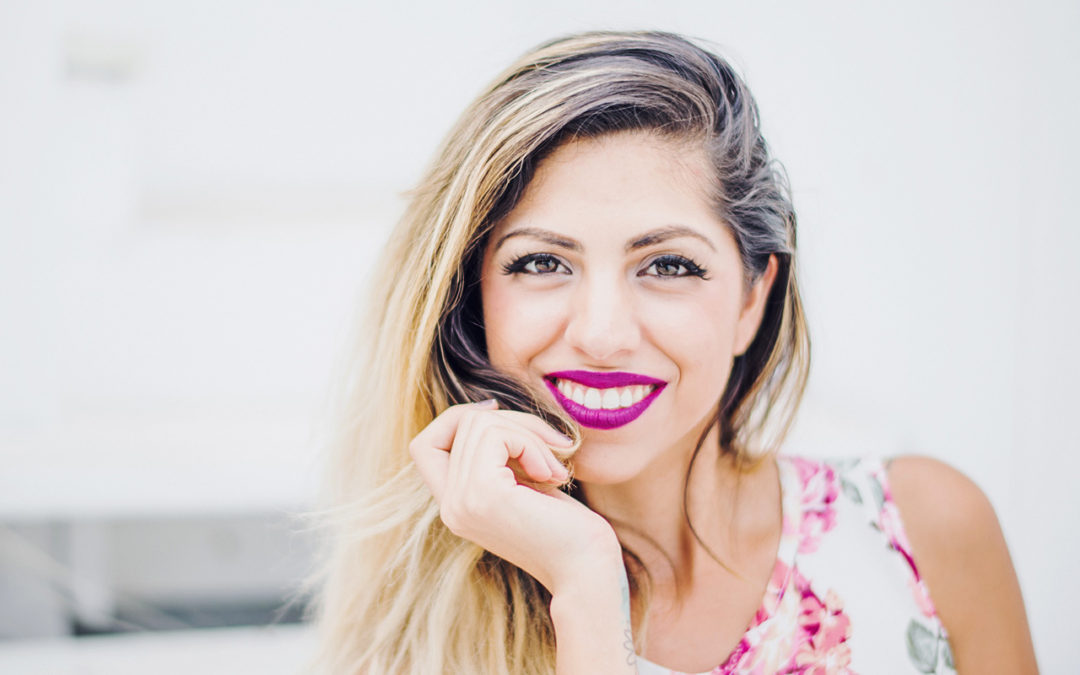 Diversity, equity and inclusion (DEI) has been in the spotlight, particularly in recent times. As a result of multiple, high-profile social movements, global businesses now have expectations to run DEI initiatives and hire the best candidates for leadership positions without unconscious bias. Rightly so!

Gender equality is an element of DEI and part of its agenda is to fight for equal representation at all levels within the workplace.

A Brief Overview of Gender Equality

The gender equality movement is a comprehensive subject, with decades upon decades of history, milestones and influential figures contributing to where we are today. The first great advancement in gender equality was in 1948 when Eleanor Roosevelt oversaw the Universal Declaration of Human Rights. This set the foundation for women’s rights on an international scale and since then activism and feminist resistance has driven social change. The turn of the 21st century birthed the digital age, now social media plays a hugely influential part in the fight against injustice. Relentless campaigning and dedication to the cause have resulted in amendments to several international policies favouring equal rights. Progress has been slow to date, but the momentum is increasing and change is more progressive than ever.

Gender equality covers many aspects of life where women are oppressed or at a disadvantage. For the purpose of this article, we’re going to take a look at gender equality in leadership roles.

Some global companies have invested heavily into their gender equality initiatives and are flying the flag for equal representation within their leadership teams. Here are some examples:

With CEO Julia Sweet at the helm, the global services and consulting company boasts a strong commitment to gender equality. At present, 42% of their board are female and so are 27% of their global management team.

“We believe the future workforce is an equal one and set bold goals to accelerate gender equality”. – Accenture

The 3D printing technology company is in safe hands with female power-house CEO Ellen Kullman. Less than 2 years into her position, Kullman had increased the female ratio in her leadership team to 45% and plans to increase that to 50%. Her motivation is especially heroic as she’s leading a company in a traditionally male-dominated industry area.

Nestlé publicly promotes its goals on achieving a diverse and equal workforce and shares progress regularly on public platforms. They achieved their target to increase female managers in 2018 as well as committing to improving the lives of female workers who work in source produce in the field by 2020. Nestlé has expressed a drive internally to speed up equal pay for all employees.

In March 2020, the global consumer goods company stated that they were one year ahead of their goal to achieve gender equality across its global managers. 50% of their management staff are female and 45% of board members (non-executive) are also female. They’ve made great leaps and bounds in closing the gender pay gap and have even achieved this outright in departments such as Operations, Finance and Supply Chain, which are historically male-dominated.

This company earned the title of Best Employer for Women, awarded by Forbes magazine in 2018. The internationally famous credit card company documents its company drive to create an equal workplace publicly, promoting equal opportunities and equal pay. It’s also leading the way with investing in a barrier-breaking programme for women reentering the workplace after maternity leave.

The female-founded dating app offers a fully flexible working schedule to meet the needs of their workforce, opening up opportunities for working mothers to not only survive but thrive within their roles. Training and development programmes are offered at all levels to ensure that staff can take time to upskill.

“We promote accountability, equality, and kindness in an effort to end misogyny and re-write archaic gender roles” – Bumble

Where does improvement still need to happen?

It’s been proven that gender equality in leadership is progressive and positive for business. 79% of global businesses still don’t prioritise commitment to increasing the number of women in their leadership team. According to the same IBM study in 2019, amongst 2300 businesses surveyed, just 18% of senior management positions were held by females.

It’s predicted that it could take another 50 years to close the gap in equal male and female leadership.

SSBR prides itself on supporting and moulding future business leaders, empowering all of our students to achieve success and be rewarded accordingly, regardless of gender. We educate our students on diversity, equity and inclusion throughout all of our business programmes, which are taught by our professionally active faculty, who themselves have had to overcome challenges in the workplace.

Get in touch with one helpful team to find out more about our international Bachelor, Master and Doctorate programmes:

WhatsApp Chat is free, download and try it now here!